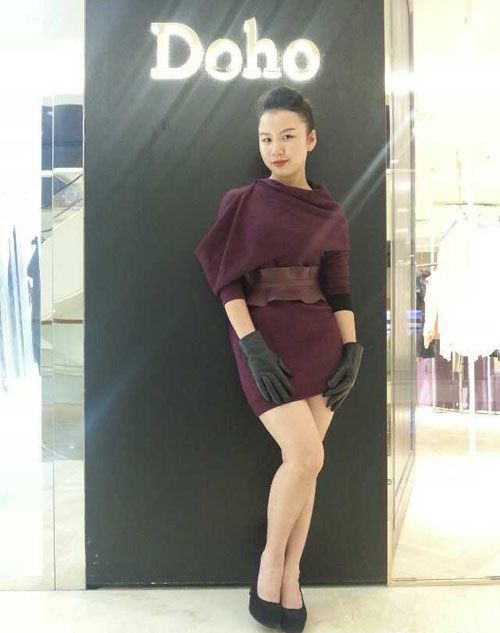 The company is not only satisfied with becoming a top-level garment company in Korea, but also aims to develop the brand Doho into the global premium brand and establish the goal of establishing the Global Fashion Group.

Doho has entered the overseas market since February 2010 and has now entered a number of top boutiques: BOUTIQUE LAURENT BERNART in Reunion, France; PEOPLE in Switzerland; E&R WEDDING in Belgium; LINGERIE LUCIA in Luxembourg and MARIJUANA in Hong Kong. The RM, Brunei Dale Department Store in Dubai and many more. 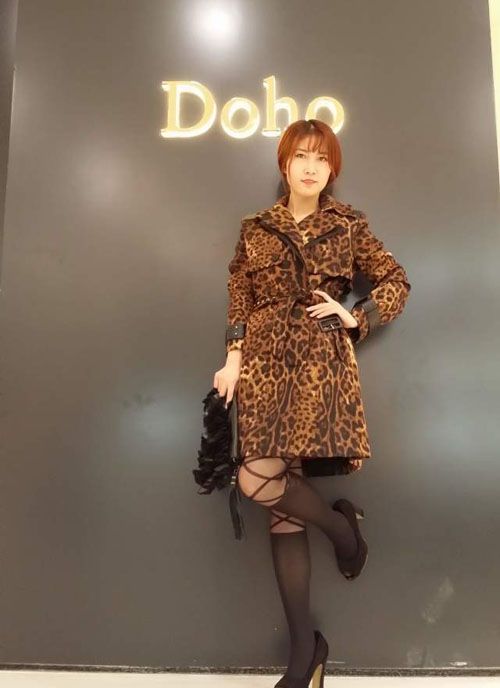 The weather suddenly turned cold and the winter felt. Fur is also an essential winter goddess, gorgeous, sexy, noble, luxurious, low-key, lady. It is the same temperament that fur presents. 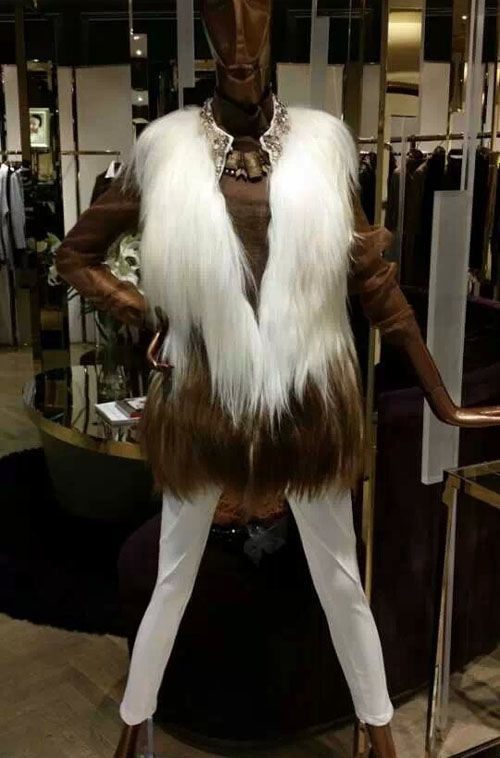