Matai Er women with simple design brush strokes to dispel the traditional profile of the traditional women's profile structure, lift the conventional design, planing to complex details, focus on workmanship and version, with a sense of freedom of the line to show the simplest women, The most natural beauty of nature. In the simple design elements, but also integrated into a trace of French romance, to the clothes into the vitality. 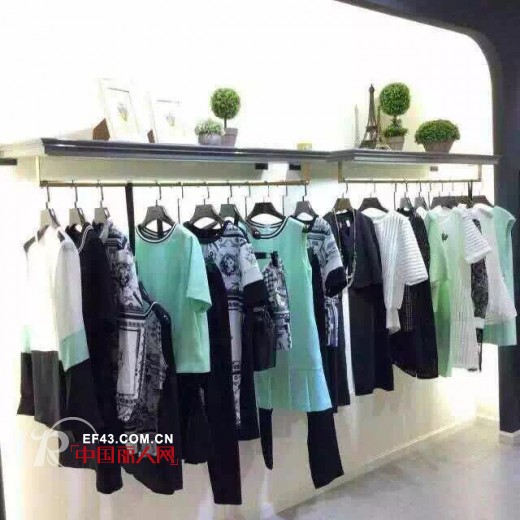 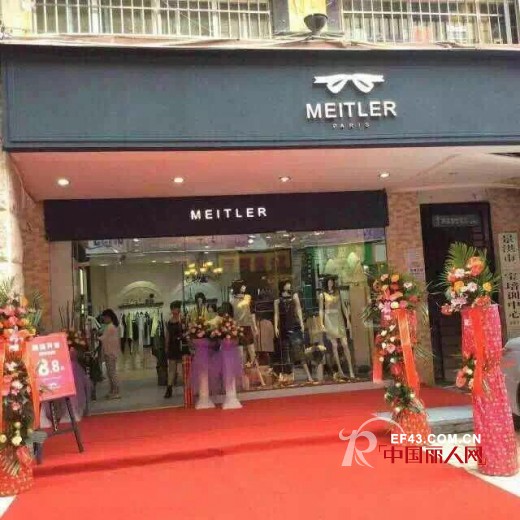 New store business will be the same as the red carpet covered red words, booming ~ like to wear minimalist but not monotonous style of the girls blessed!