With more than ten design capabilities per day, the distribution efficiency in hours is as far away as the town of Mohe in the northern border town. The shelves of the latest products can be synchronized globally within 48 hours. Ningbo Taiping Bird has created many miracles.

The China Garment Brands of the Year Award is the only large-scale commendation event organized by the China Garment Association for independent apparel brands in China. It is known as the â€œOscar of the Chinese Garment Industryâ€. On this podium, Taiping Bird has won the "innovation" and "marketing" awards. What is the secret?

As one of the early practitioners of â€œvirtual managementâ€ in China, Taiping Bird firmly grasped the design and marketing, and used the fast fashion model to quickly become popular in the north and south. Behind the popularity, some people questioned whether the Taiping bird is innovative or imitation compared to foreign fast fashion brands.

â€œThe value of the apparel industry today lies in creative fashion. The biggest advantage of the Taiping Bird is not the general trend of the business model, but the deep understanding of the market at its feet.â€ Relying on the unique corporate culture, Taiping Bird gradually extracted Chinese traditional clothing. The new value orientation of industrial development.

The value of the brand lies in the design of the product itself as early as five years ago. The originality, pioneering nature of the â€œPeace Bird Modeâ€ and its inspiration for the development of the entire industry led to the â€œInnovation Awardâ€ at the â€œOscar of the Chinese Fashion Industryâ€.

This also benefited from the financial crisis of 1997. From then on, the Taiping bird groped for a transformation of its business model. Put a lot of effort into product development and design.

In the view of the Peacebirds, if the value of the apparel industry lies in the brand, then the value of the brand is undoubtedly locked in the design of the product itself. To achieve the core competitiveness will be difficult to imitate the creative, trend-leading, rather than the traditional output, cost, size and so on.

â€œDesign is the key to maximizing the value of apparel companies.â€ By observing the target consumer groups, Taiping Bird uses expression appeals as a design breakthrough to find a unique clothing culture with Chinese characteristics, and is constantly adapting to the process of upgrading and changing consumption. In the pursuit of a multicultural aesthetic experience. Peacebirds have gradually become synonymous with the fashion of consumers.

It has become a sample virtual business, creative industry and fast fashion in the development of China's garment industry. Ningbo Taiping Bird is developing and has developed a unique set of value systems. It is also because of the unique understanding of the value of the clothing brand, Taiping bird won the Chinese clothing brand's annual "value award", is also the highest gold prize.

women`s clothing is a large variety, It is mainly used for female purchases, Women's Clothing is an indispensable part of women's lives.

many women's likes our women's clothing

variety of styles for women to choose 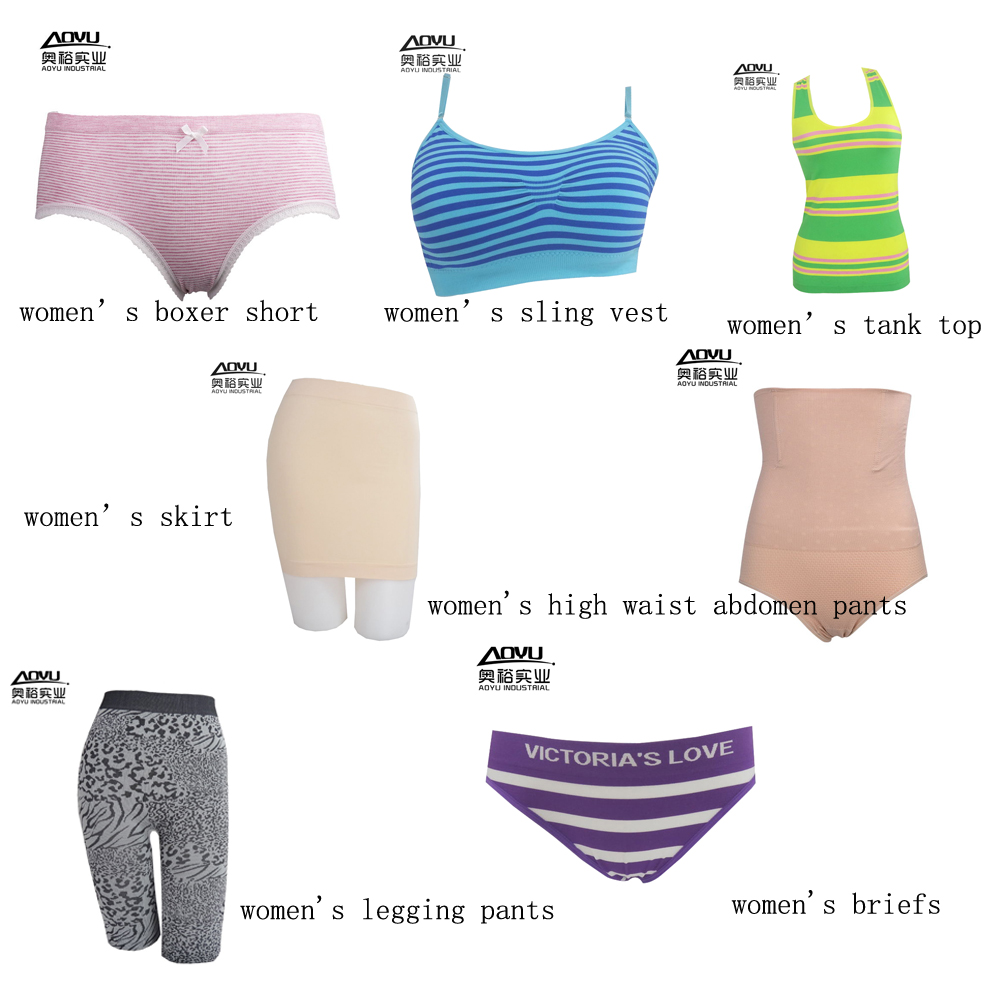